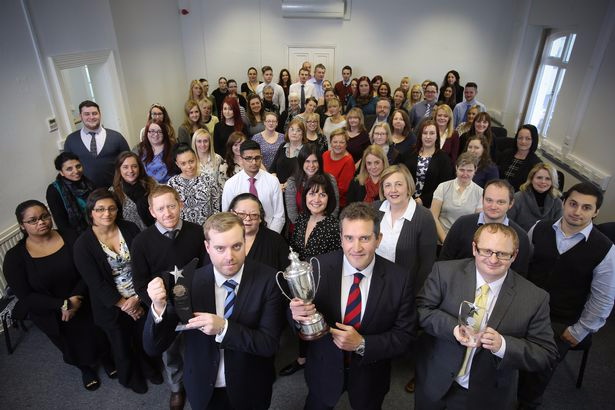 See our Top 25 Attorneys List for your community and find out why we and others hold these attorneys in such high regard.

Get Social with Us 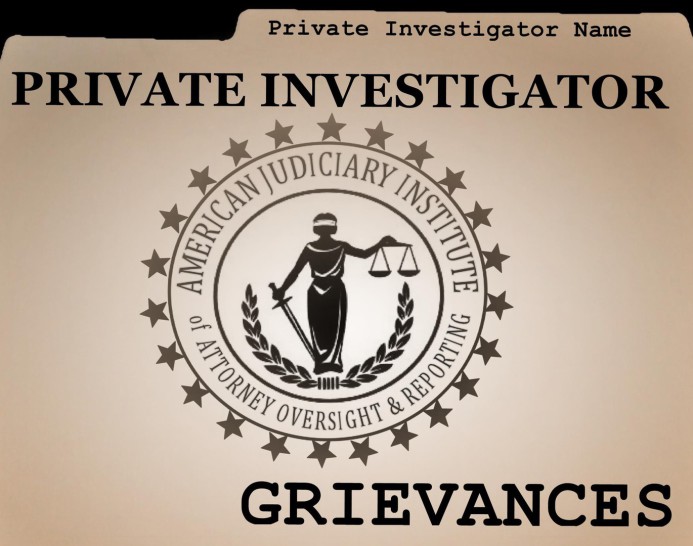 DISCLAIMER:
The view and opinions expressed on our website
in no way reflect or present the views or opinion
of the American Judiciary Instituteof Attorney
Oversight & Reporting organization.

How would you rate this Private Investigator service?

Zuri Investigations and Attorney Services has been on my case for almost a year when Mark Escamilla came to see me on March 16, 2016 to give me an update which was,

He was, however, unable to secure evidence of any substance which the defense needs to prove my case of Sudden Passion. It's as if I took my car to have the engine rebuilt and the mechanic told me how he ArmorAlled the tires.

Mark Escamilla and the "professionals" at Zuri Investigations and Attorney Services were unable to secure any vital evidence from potential witnesses critical to my defense who were employed at EZ Pawn in 2009 at the time of my arrest. They are not "hoodlums" with street names or nicknames that had to be tracked down. (If you need an Investigator for a case with such complexities, I suggest you use another firm.) Pawn Shop employees are State licensed and bonded but the "professionals" at Zuri Investigations and Attorney Services are at a loss of how to track them down.

After much debate and convincing I was; however, finally able to enlighten Mr. Mark Escamilla to the fact that these corporate outlets change management frequently and that the best way to find these witnesses would be to subpoena the corporate office, namely the accounting or payroll department which would preserve such records for a minimum of seven (7) years for tax purposes. In doing so he would be able to secure SSN and TDL numbers making it easier to track them outside of work.

We'll see if he can do better with better instruction. To assure so, I had him agree to initial said instructions and follow up with an email. (Attached are all email corresspondence between Mr. Escamilla and myself and his responses or non-responsiveness.)

Again, Top Dollar Pawn Shop at the corner of Washington Ave. and Durham had in their employ in 2009, a man whose information was vital to my defense and again Mr. Mark Escamilla went there and was told that since 2009 the store had changed managers four (4) times and the new employees had no knowledge of the person we needed to contact and again his job there was done. (My mother could have done as much.) I also told him to contact their corporate office to subpoena records.

It has been over a month since that meeting. Since then Mark Escamilla and the "professionals" at Zuri Investigations and Attorney Services have managed to accomplish the following,

>  Speak to my Aunt and sister by phone. When I inquired as to the progress

with the Pawn Shop employees, I was told there is none as of yet. I still

have two (2) months before trial.

I will keep you updated.